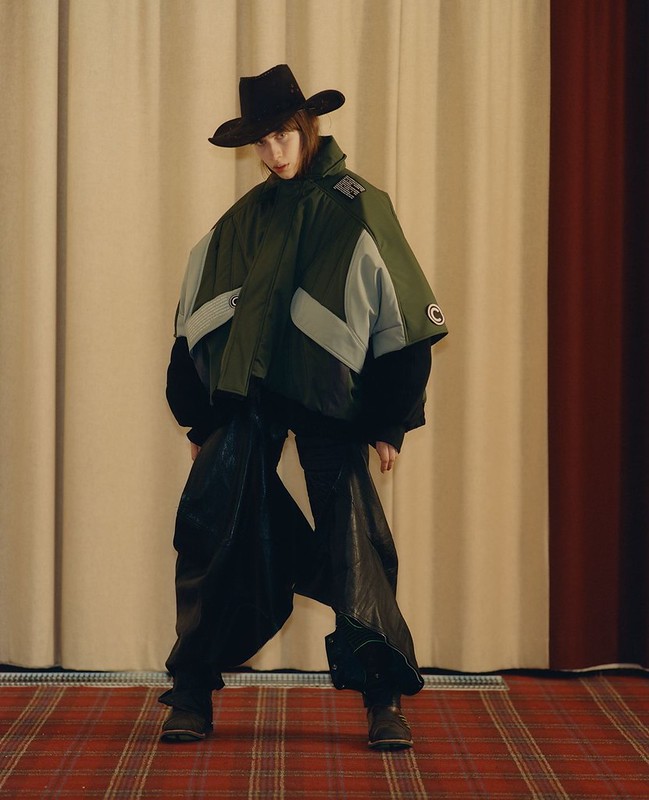 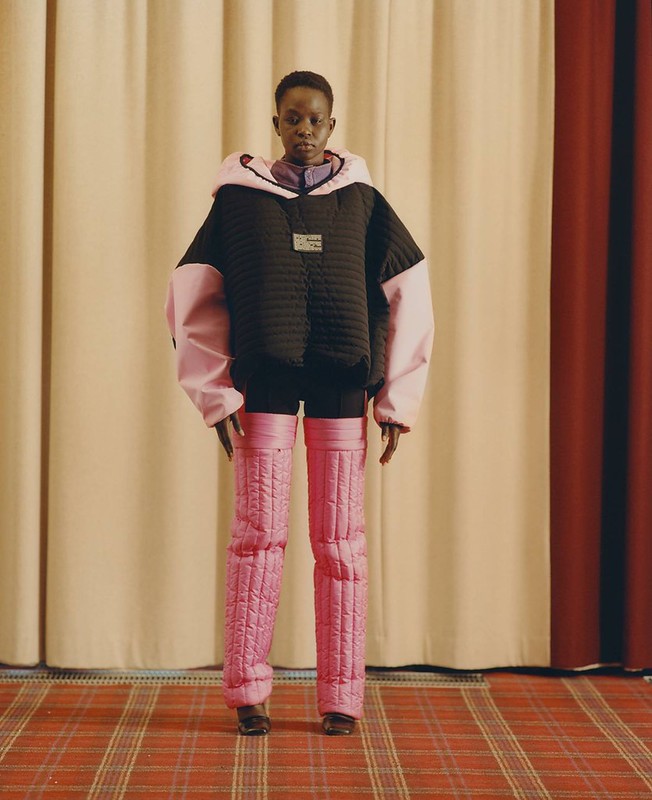 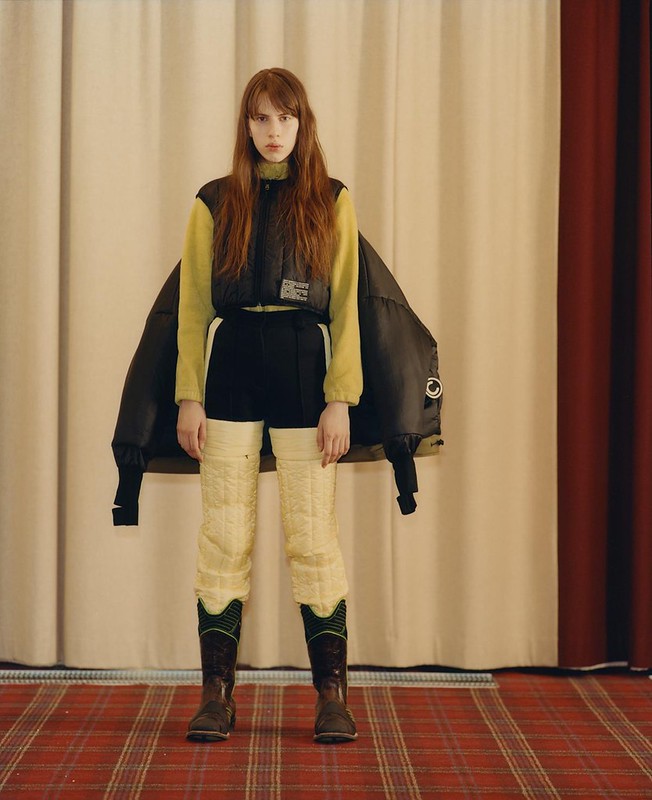 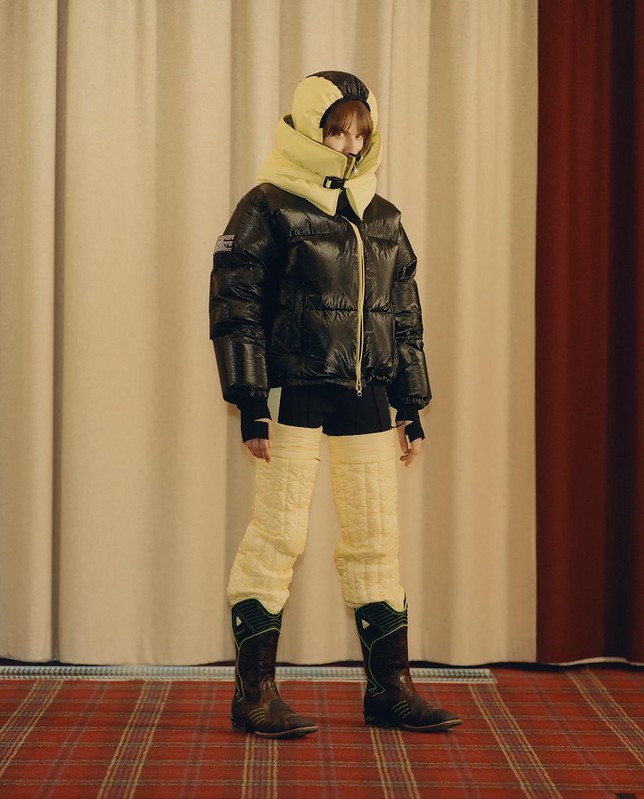 Called no sense, or called with other words but Fashion is the expresion of your freedom, as a big Fan of HBA, and of course i am trilled to show you some impressions of HBA spring summer 17, presented at the New York fashion week, sponsored by Porn hub , models were showered in some type of lub and representing the essence of a very intime face of us, drapping and cuttings with leader and pvc additn also as always zippers. A huge standovation for this kind of independent fashion culture that just are truly to themselves and are very creative, as many in this industry with a lack of knowledge call them selves fashionistas.
Also a very important role was the attitude of the models, another point to get drop dead were the boots , they were coming and going a double side tex boots which are wooow

check some impresions of the show 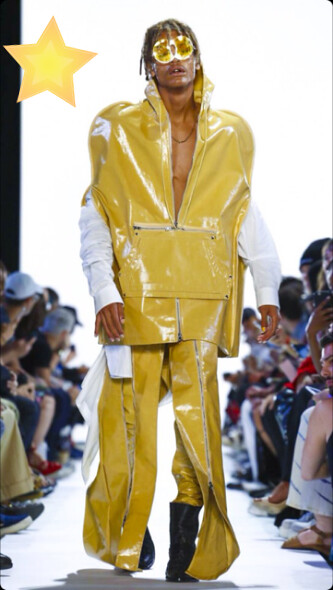 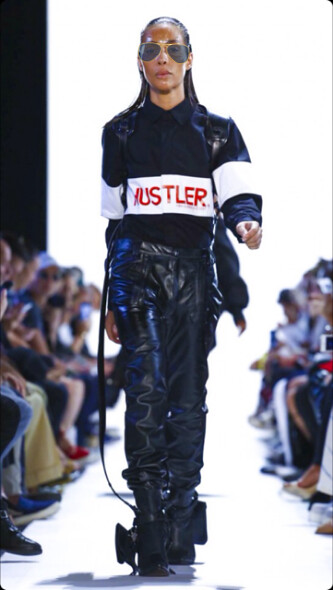 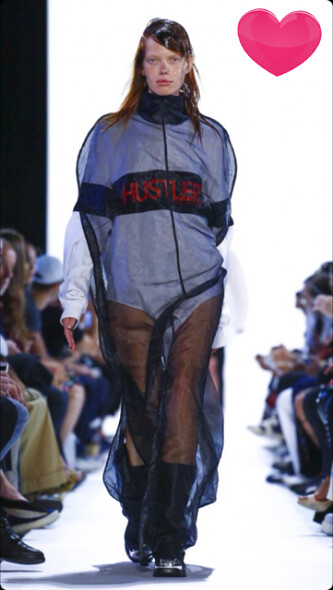 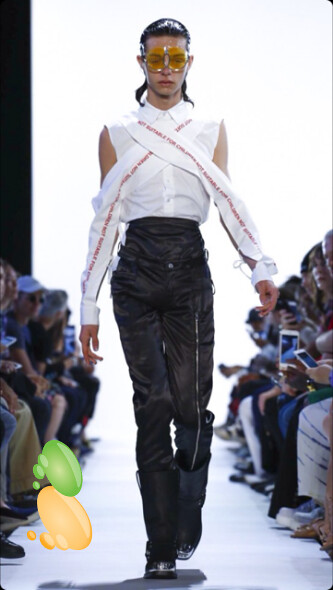 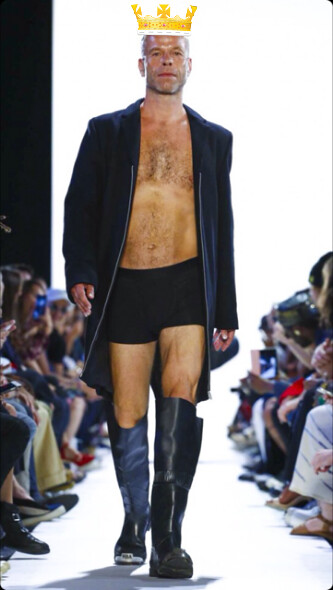 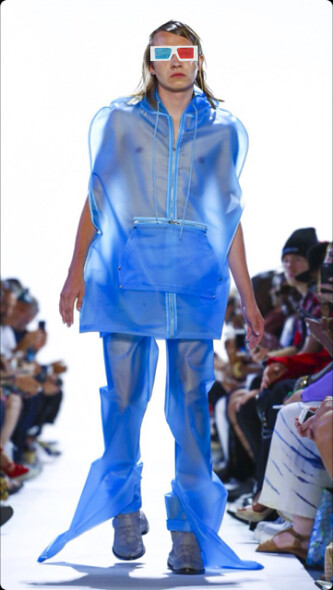 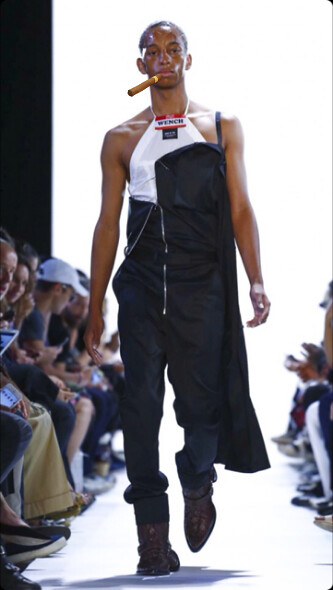 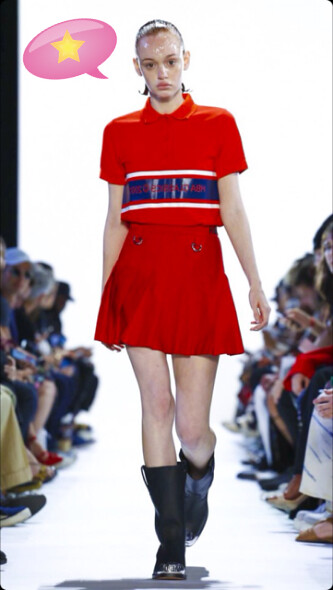