This is the third season out of four that the design director of Calvin Klein menswear has acted as mentor for the group of hopefuls,They were followed by the four mini-collections. First up was Julia Seemann, who, now based in Zurich, formerly interned with Vivienne Westwood in London. That her models struggled in their high heels only added to the endearing charm of her futuristic hippie chicks, with their full denim skirts and floppy-hats-cum-visors.

Next, Andrea Jiapei Li, a native of Beijing and a recent Parsons graduate, fused loose garments recalling traditional Chinese dress with extreme geometric shapes, and soft cotton jersey with hard vinyl, because, she said, “I wanted to give emotion to fabric.” The only men’s designer, Ximon Lee, another Parsons grad, said he was inspired by the Oscar-nominated Polish documentary Children of the Leningradsky, about a post-Soviet band of orphaned street kids who call Moscow’s railway stations home. His models, however, looked more ennobled than the synopsis would suggest, projecting strength and fortitude in great abstracted, oversize, ombré-dyed pieces and carrying foam mats as accessories.

Finally, it was time for Di$count Univer$e, an Australian label popular among musicians. It lived up to its customized spelling with a cheeky, flashy, spangle-y assortment of slinky sequin dresses and biker jackets worthy of whatever spectacle the wearer might have in mind 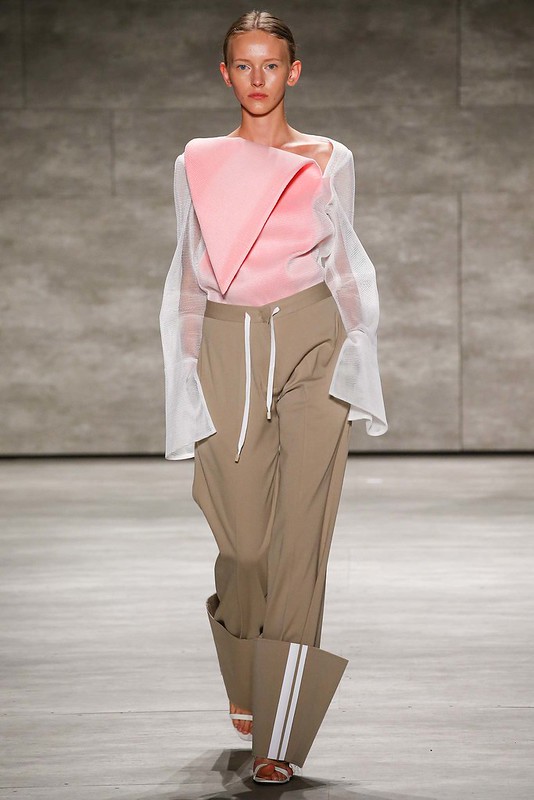 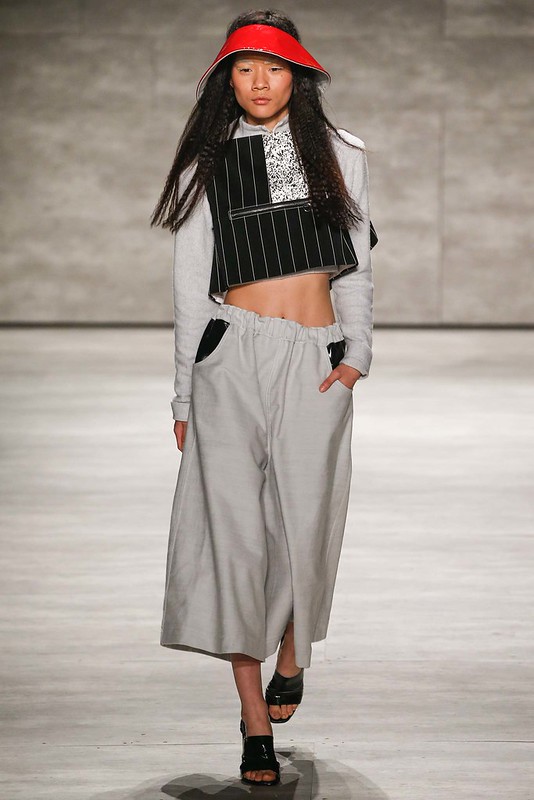 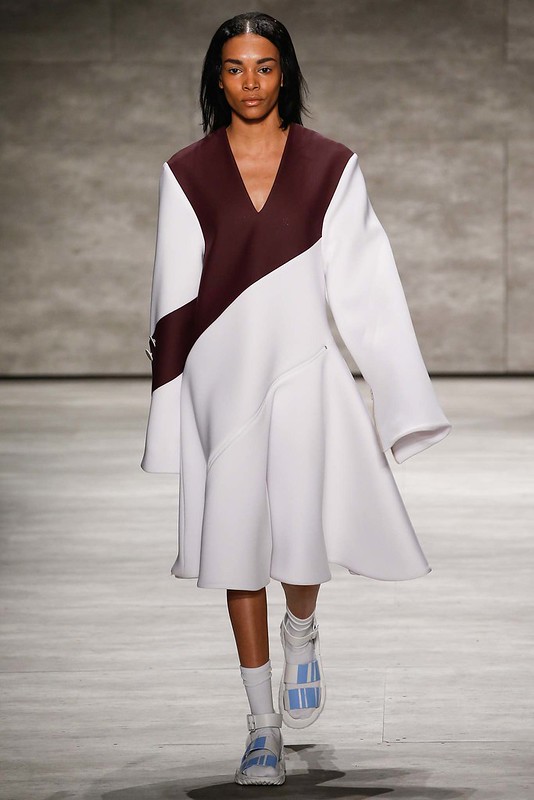 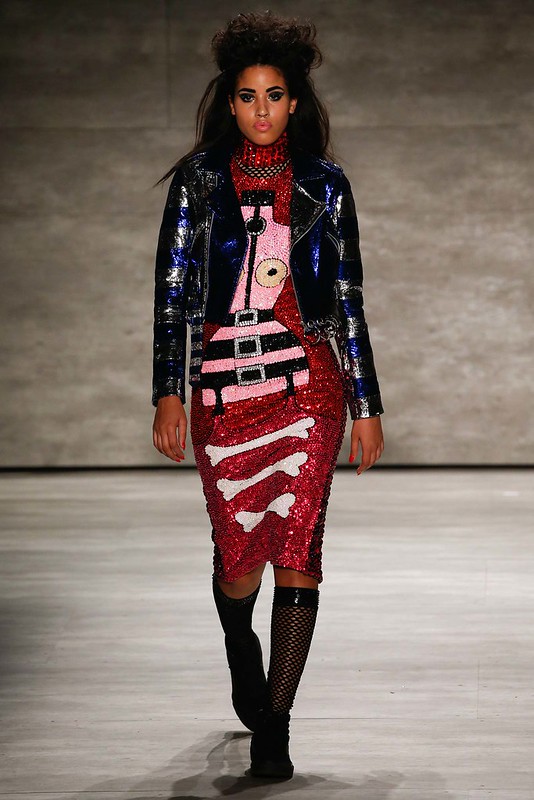 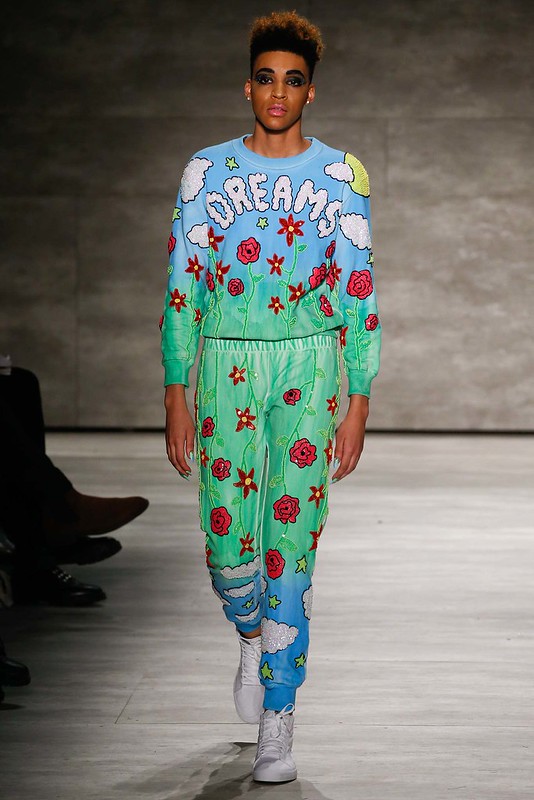 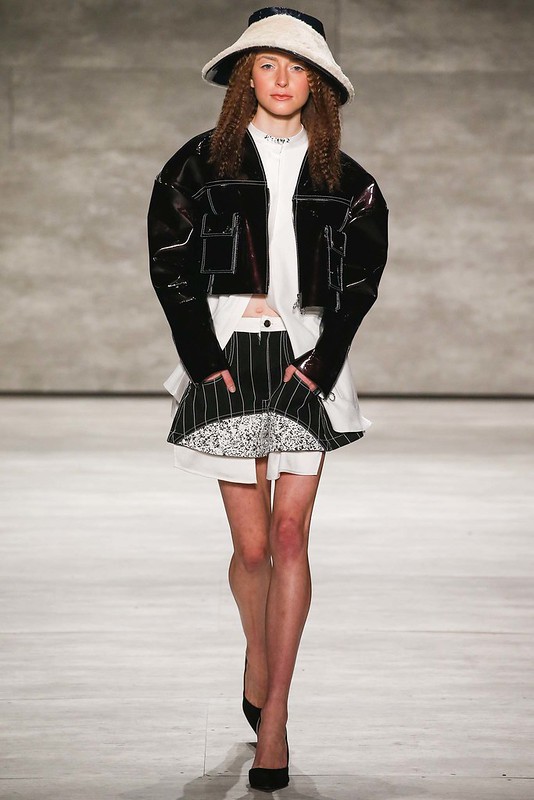 I am just a crazy fashionista guy, who lives in a Cosmic world full of Galactic clothes, View all posts by Fashion Blogger, Fashion Expert