The ‘dis-dressed redux’ project featuring a series of exclusive photos by Willy Vanderperre makes its debut on http://www.prada.com today.

The photographer’s lens takes us backstage at the Prada Men’s and Women’s Fall/Winter 2016 runway shows to examine the aesthetics and references between the two collections. 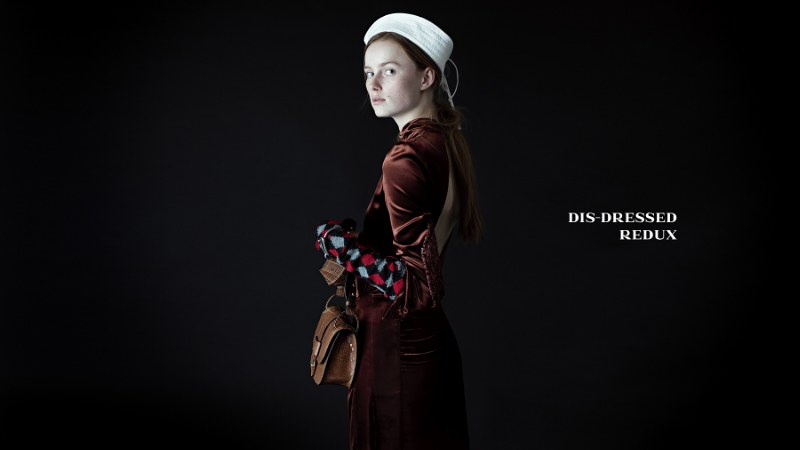